We all know that relationships need two people to work on them. Only as a couple and even a team, people can get through the tough difficulties and finally get out from a nightmare of misunderstanding. The idea of It Takes Two is simple – we can make it only if we unite. The game is available only in two-players’ regime, because you will deal with all the tasks together. The bosses, puzzles, and decisions can be tackled only in case you find the way to do that like a pair, where one of you covers one side of the process and the second one – deals with the other side. Everything you do in the game depends on the way you can make collective decisions and solve the issues as a pair. The game is simply not available for one player – it is initially a multiplayer that works for two participants only. You are welcome to share this adventure with one of your buddies and if you understand each other perfectly enough! Even if you don’t, you will definitely learn during the game.
The game process is all built on cooperation and whatever you do, the tasks are divided between two of you. The small and cute characters that used to be people are now dolls. They have been a couple, made a family, and have birth to a beautiful daughter. But, at some point, their relationships came to the dead end and the problems occurred. The couple of May and Cody (these are the characters’ names) decided to divorce, but at that moment, something really strange happened. They became the victims of the strange magical spell that turned them into two small dolls. These dolls are now in the strange world, where the objects come to life and some of them even become dangerous. For example, they will have to tackle with their own vacuum cleaner that goes crazy and this is the first boss to defeat. Also, they will fight against the toolbox, swamp, and other creatures. Being small and vulnerable, our heroes need to be inventive and find non-standard decisions in the game. They have to cooperate and find ways to defeat the enemies, solve puzzles, and move forward in the game, until they find the solution of their main trouble – the broken family and relationships. During the game, they will recall their beautiful days and realize that being together is something they must do. It is hard for them to live in the world without each other and the fantastic adventure will change their lives once and forever. 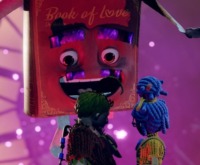 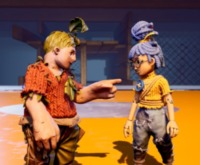 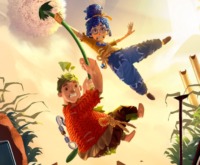 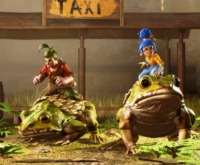 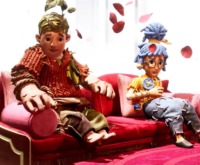 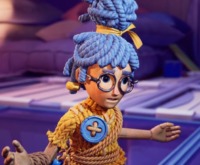 It Takes Two for PC
0 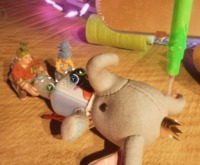 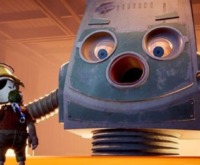 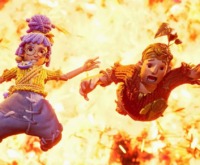 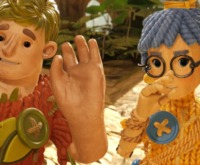 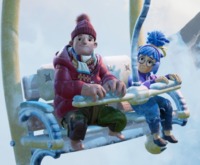